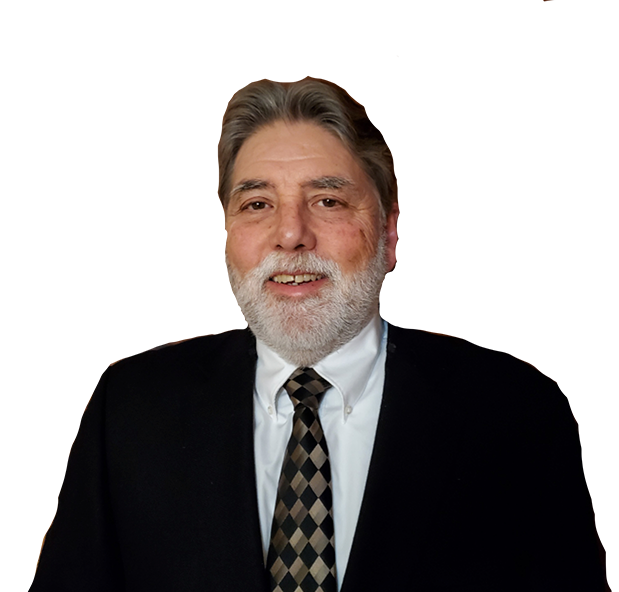 Sid Harvey has held the position of President of Sid Harvey Industries, Inc., since 1998. Founded in 1931, Sid Harvey’s has just completed its 91st fiscal year as a family business.  Sid is the 3rd generation president, a position previously held by Sidney W. Harvey, his grandfather, and Steve Harvey, his father, who worked for the company for 28 years.  During his 47-year tenure, Sid has lived and worked in 7 different states, including his 2-1/2 year “vacation,” where he served on active duty in the US Marine Corp.  Sid Harvey’s has been a member of BLUE HAWK since 2007 and was a founding member of ARW and NHAW, now merged as HARDI, and is also an active member with ACCA, AEC, NAW, OESP, and RSES.  Sid has been privileged to be the husband of his high school sweetheart, Susan, since 1982. Together they have nine wonderful children and seven super-great grandchildren. He considers his highest calling to be serving Jesus Christ by helping people, including customers, employees, suppliers, owners, and families.